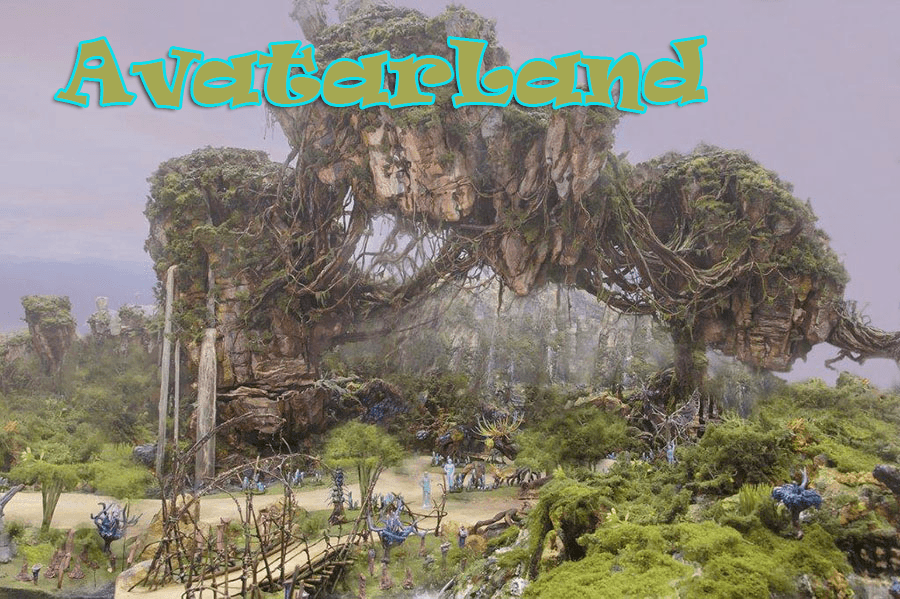 One of the most exciting things coming to Walt Disney World is Pandora – World of Avatar will open at Disney’s Animal Kingdom in Summer of 2017.
The Avatar land is going to make Animal Kingdom a must do Disney park for your 2017 vacation.  We are also hopeful that the River of Light nighttime show will open in 2017.

Planet Hollywood – is being completely redone and will reopen in 2017

Paddlefish – Fulton’s crab house has a new menu and new rooftop bar.  This looks really nice and will be open in 2017 at Disney Springs.  Yes I know the graphic from Disney’s blog says coming Fall 2016, but it’s coming in 2017.

The Polite Pig – FL quinine, sounds like a higher end Art Smith, but we will have to wait and see when it opens. 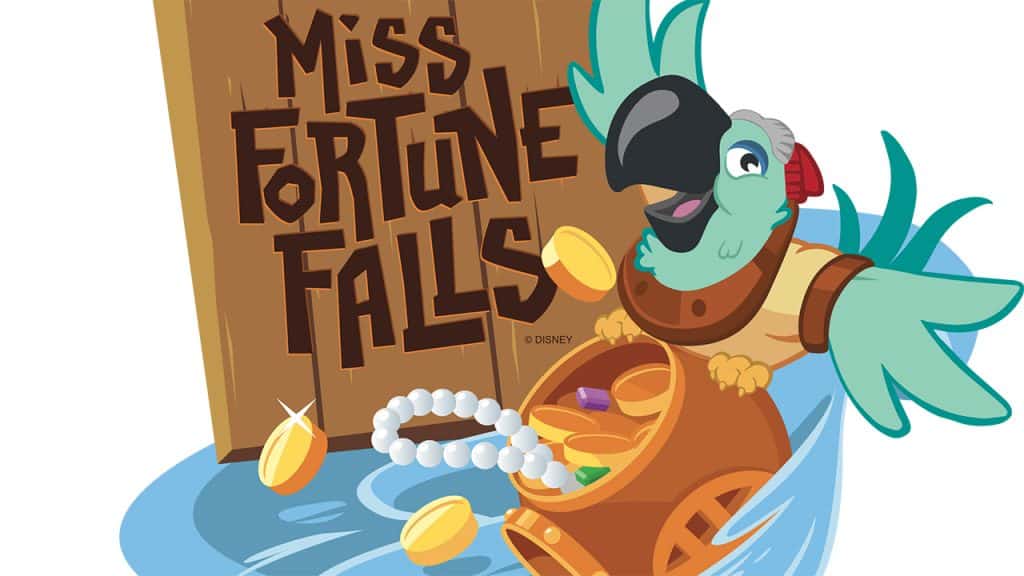 A new water raft ride miss fortune falls will be opening at Typhoon Lagoon and even the lift that takes you up the falls sounds like it will be a fun pre-show.  If you are looking for a Disney World water park, this new ride is scheduled to open Spring 2017.  Also Volcano Bay opens at Universal Studios in 2017 and we will do a full Volcano Bay review when it opens for everyone.

Copper Creak Villas and Cabins DVC will be opening in 2017.  Some of the Wilderness Lodge will be turned into DVC Villas and there are also cabins by the water.  There is also a new zero entry pool coming to the DVC side of the property.  We believe the cabins will be ready for last Summer 2017 but this is not confirmed.  We also think a new table service restaurant might be coming to Wilderness Lodge in 2017 but we will have to wait and see.

What else is coming to Walt Disney World in 2017?