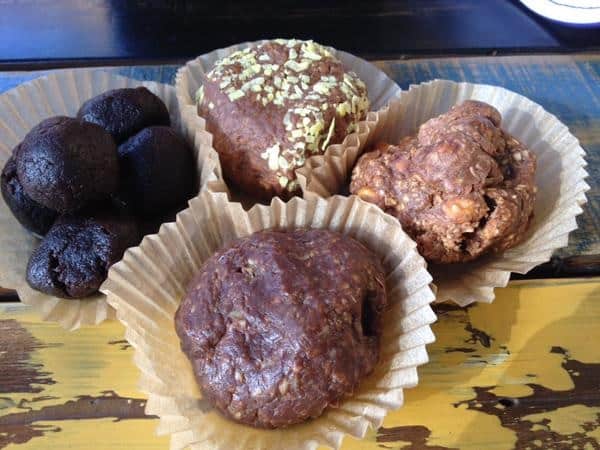 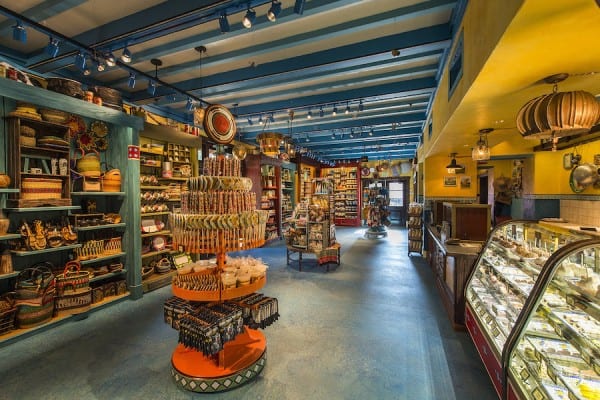 Disney Hollywood Studios (DHS) to close the Animation Studio.  The actual working animation studio that Disney MGM Studios opened with and then later turned into mostly an abandoned attraction, is finally closing for good.  With the Animation studio attraction closing and American Idol gone, and a drastically cut down behind the scenes tram ride, there is not much left currently at Disney Hollywood Studios.  The Great Movie ride is getting a much needed update so it is currently closed.

There have been rumors for a long time that DHS will be getting a Star Wars land and / or more Pixar attractions.  The lead for the Carsland expansion was moved to help with some DHS project after Cars Land opened in CA so something wonderful is in the works.  But if you remember Disney CA Adventure, the updates easily took 5 years.  Animal Kingdom is still working on adding Avatar and Disney will want to make sure they recover that investment before opening a Star Wars land or Pixar area.  So I would guess 2020 before you see anything major at DHS.  Now The Great Movie Ride will reopen and Toy Story Midway Mania will have a second track well before then, but a large area of Hollywood Studios I bet will be closed off for years to come.  When D23 happens in August 2015 I bet we hear what’s coming to Disney Hollywood Studios.  It’s an exciting time for Disney Fans.

Frozen Attraction to open in early / mid 2016.  The Norway pavilion is changing the boat ride into a Frozen boat ride and also adding a meet n’ greet.  We would guess a soft opening maybe in April 2016, but that’s a guess and nothing that has been released.  As Disney releases more information we will cover it here on Mouse Chat.

Wilderness Lodge at Walt Disney World DVC Cabins.  Disney has submitted plans to build cabins along the water at the Disney Wilderness Lodge Resort.  Disney has not announced anything, but the plans appear to be very similar to what Disney did with adding bungalows at the Polynesian Resort.

Be Our Guest will continue breakfast at the Magic Kingdom.  You can book up until October 3rd 2015 now.  Chris ate here for breakfast with her family and it was wonderful.  So call your travel agent and ask them to book Be Our Guest for your next Disney Vacation, or call Disney to have this added to your booking.

We would love to hear from you.  If you have a question or comment please write below.