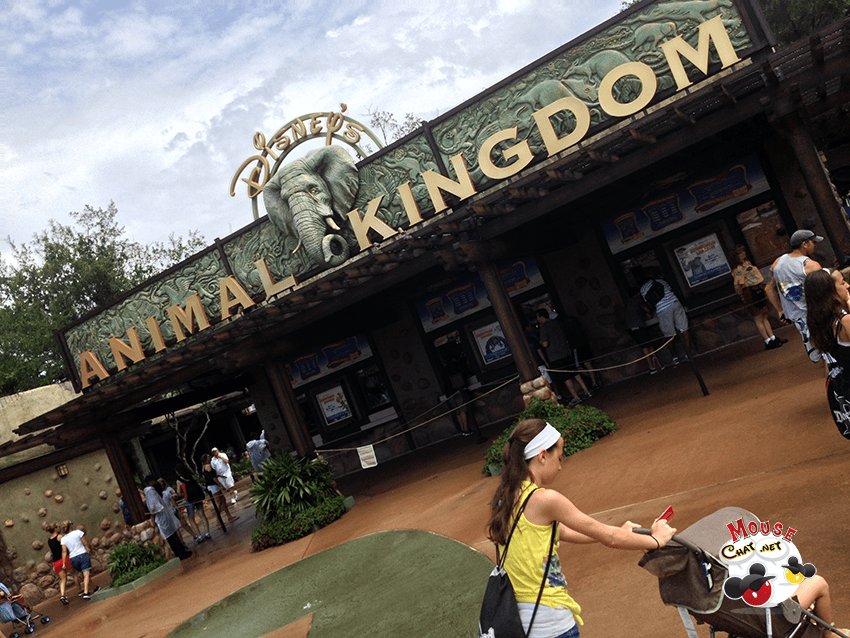 There is so much happening at Walt Disney World, with Disney in general and even at Universal Studios Orlando.  We have a packed show for you on Mouse Chat, so let’s get started.

You can post questions and comments to the show below in the show comments or on our Mouse Chat Facebook page.
Media and Press can also contact us at Comments@MouseChat.net
If you like our show, please let your friends know about us.