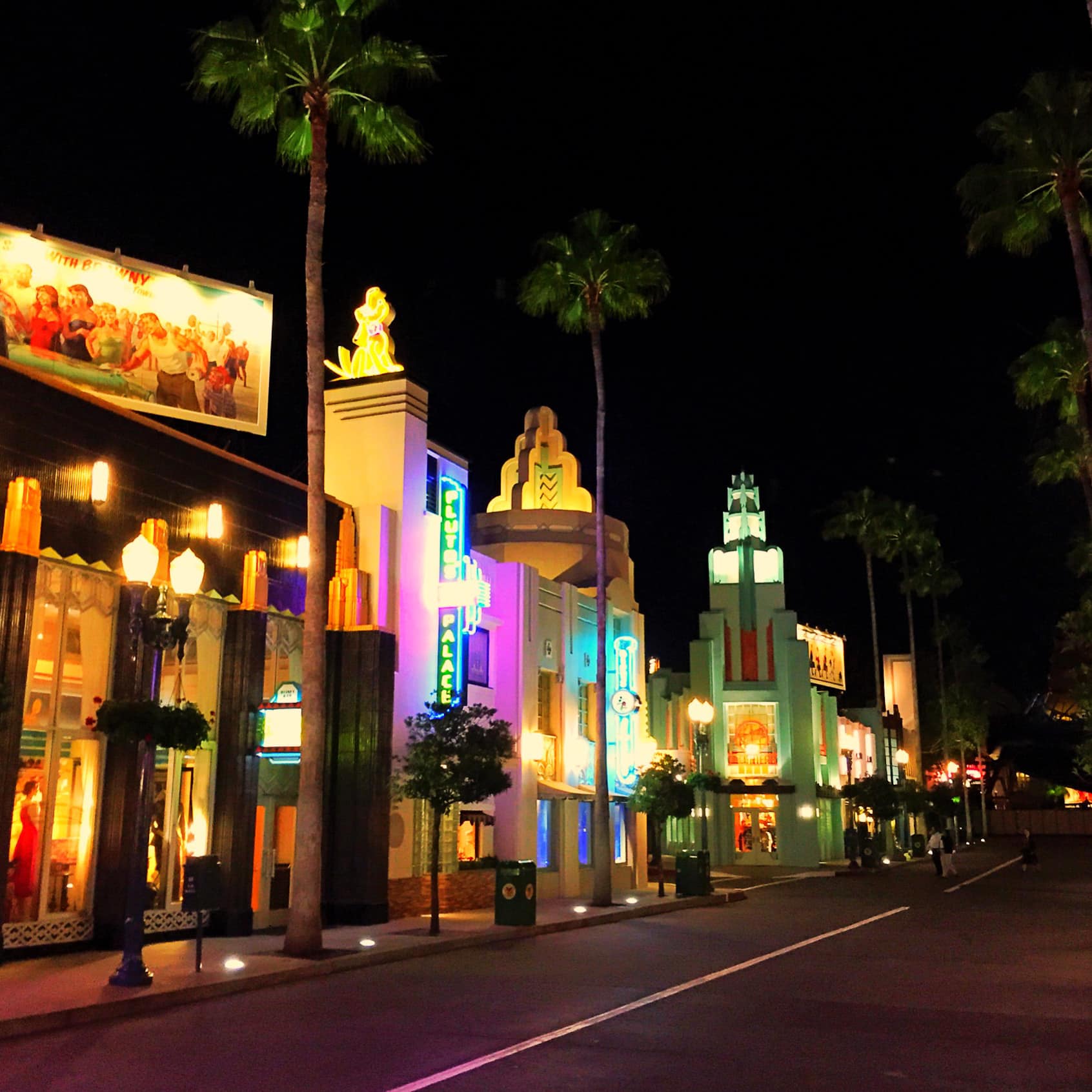 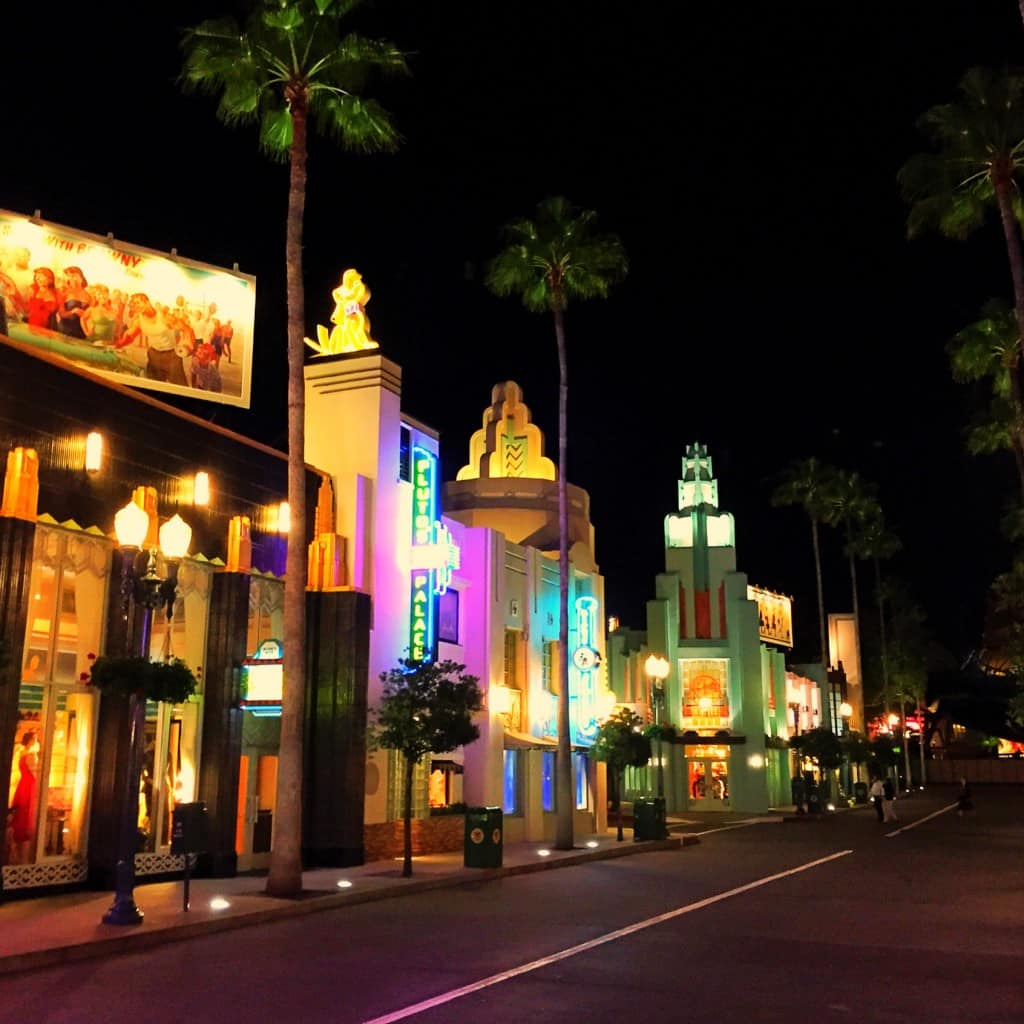 How to book Disney Fastpasses for Hollywood Studios

Before the new Disney World Fastpass system you had to race walk to Toy Story Midway Mania or to Star Wars Jedi Training.  Now you can just book these online using the My Disney Experience App.

With Disney Fastpass+ you can book your Disney Hollywood Studios in advance.  The Fastpasses are in a tiered system.

You get to pick ONE from Tier 1 and TWO from Tier 2.

If you are going on Disney Hollywood Studios the best all family attraction is Toy Story Midway Mania and this is a great fastpass selection.
Also, Rockin Roller Coaster does have a single rider line which is a great way to avoid the long line at this attraction.

Fantasmic is a nice fastpasss option, but remeber that you can not sign up for any additional fastpasses until you use your 3rd booked fastpass.  So if you have booked Fantasmic as a fastpass you are not able to book more fastpasses until after Fantasmic ends, and then the park is closing.