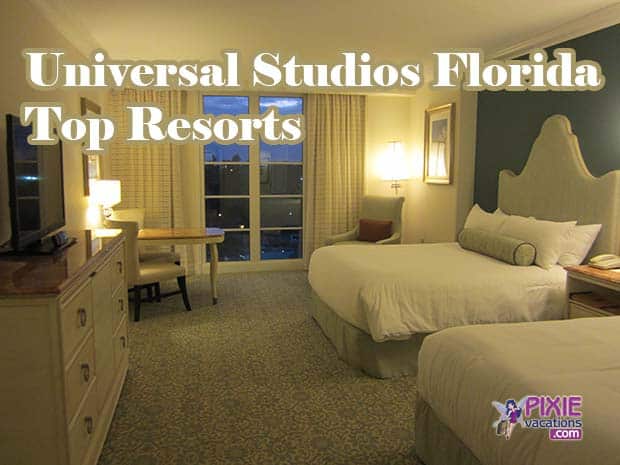 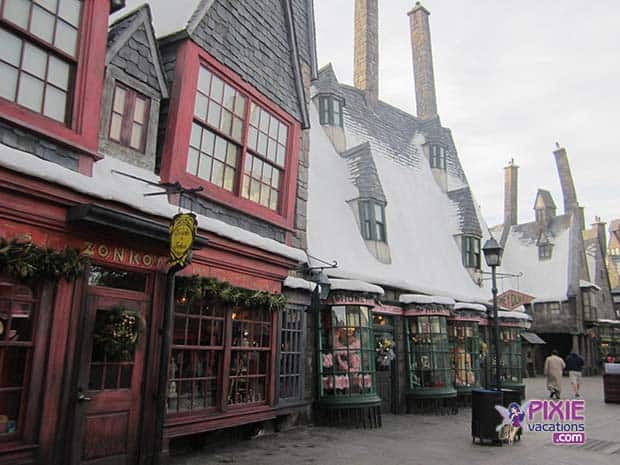 Doing a Disney World and Universal Vacation together:

There is even a special Frozen Package that comes with priority seating for most of these events and also a private Frozen Dessert Party / Dance party.  Chris booked this Disney World package so be sure to listen to this weeks Mouse Chat show.  The Frozen Package is $60.00 for the priority access and the dessert / dance party.

After staying at a very nice one bedroom villa at Disney’s Sarasota Springs Chris now has a new found love for this resort.

Positives:
The one bedroom was very nice and the clean and large.
The main pool is wonderful.
Access to Downtown Disney is perfect

Negatives:
The resort area is very large and has five internal bus stops so it takes a long time to get too and from the different Disney parks.
Getting around the resort is time consuming and when traveling by car the bus traffic and golf cart traffic moves very slow.
The resort lacks any real theme.

Chris covers CA Grill after having dinner there AGAIN.  Listen to the review.  Also we have an update on the Disney World Tables in Wonderland 20% discount card policies. 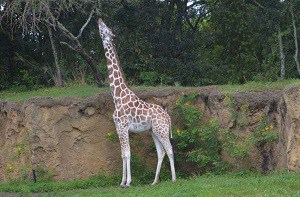 We will start off by having a breakfast w/first ride of the day on October 18th in Animal Kingdom Park time will be 8:45 am to 10:30 am. We will get to ride Kilmanjaro Safaris before the park opens. The cost is $40 per person and we only have limited availability.

RSVP today. Once these are gone they are gone.

*Disney Park Admission is required and not included in the event price.
Tickets will not be sold at the event. 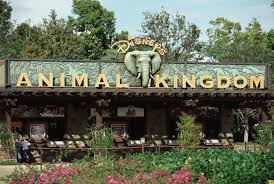 We will be having an Animal Kingdom Scavenger Hunt at 11 am.

Cost: FREE
How to book:

*Disney Park Admission is required and not included

Eat Around the World with Mouse Chat

On Sunday, October 19th we will be having a Eat Around the World during the Food & Wine Festival with the Mousechatters starting at 11 am.

Cost: FREE
How to book:

*Disney Park Admission is required and not included