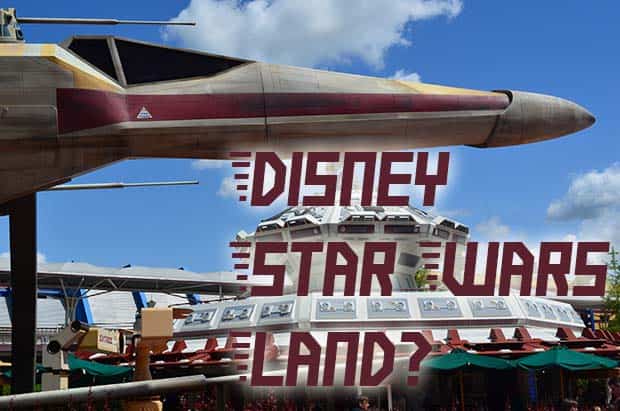 We have Jim Hill from Jim Hill Media on Mouse Chat and this is a fantastic show.  If you are a theme parks, Disney or Universal Studios fan you are going to want to listen to this show.
Jim is always talking with and reporting on Walt Disney World, Universal Studios and more and the stories he tells are legendary for us Disney and Theme Park Fans.

Of course some of these future rides, attractions, theme parks etc discussed on this show have been officially announced by Disney or Universal Studios.  Some of these attractions may never come to be or could just be rumors, but it is so fun to listen to and anticipate what the next 5 years could bring to theme park fans and Disney geeks.

We will cover Star Wars Land at Disney Hollywood Studios and what might come from Pixar to DHS too.
We take a trip over to Disneyland Park too for their Star Wars land and where that might go, as well as some cool ideas for Disney’s California Adventure.
Not be left out is Disney World new Seven Dwarfs Mine Train Coaster and also Universal Studios new Harry Potter Diagon Alley.
We also touch on Walt Disney World FastPasses, what could be coming to EPCOT and also changes on the way at Disney’s Animal Kingdom Theme Park.

The show is almost TWO HOURS long so we are going to break this into two parts.  This is Part 1 of our two part Jim Hill chat.

To listen just click the play button above. You can also subscribe to on iTunes. If you subscribe to our Disney Podcast on iTunes you can schedule it to update your player so you will never miss a show.