2015 is wrapping up at Walt Disney World and an exciting 2015 awaits all of us with so many exciting things on the way for all Disney fans.  There are several ways to ring in the Disney New Year. 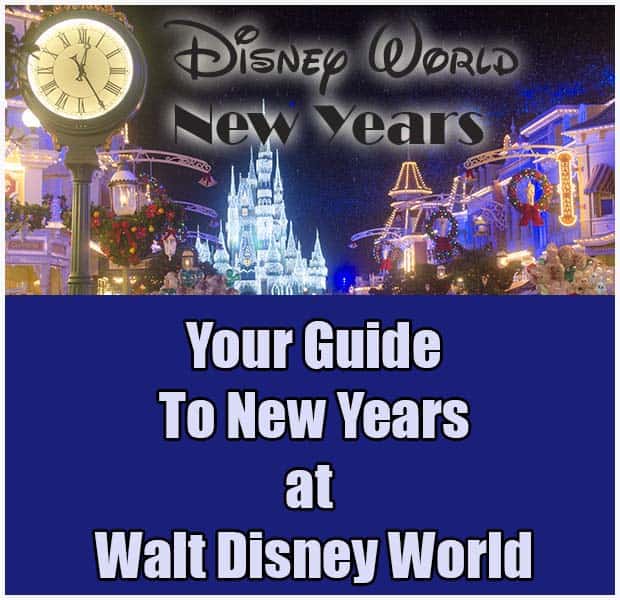 Epcot New Years – It’s a night-long party throughout Epcot, with unique entertainment including a DJ and light show at the Future World Fountain Stage, dancing under flame effects and a smoke-billowing dragon in China, a British blast to the past in United Kingdom, Euro-pop and lasers in Italy, and a Latin band and DJ on the America Gardens Stage. Cap it all off with one of two showings of “IllumiNations: Reflections of Earth” fireworks, at 6:00 p.m. or 11:40 p.m., followed by a countdown and pyrotechnic salute to the new year.

Disney’s Hollywood Studios New Years – Exclusive specialty drinks and food items are available throughout the night, as the Event Stage comes alive with an energetic DJ and performances by Mulch, Sweat & Shears. As midnight approaches, the band takes the stage to count down to 2015 and plays live during a jaw-dropping fireworks spectacular.

Magic Kingdom Park New Years – You can get a head start on the festivities, with a special New Year’s Eve eve presentation of “Fantasy in the Sky” fireworks at 11:50 p.m. on Tuesday, December 30. The same show will be repeated on December 31.

The New Disney Polynesian Lobby is coming along and rumor is that Trader Sams might be opening in the Summer of 2015.  We love Trader Sam’s at Disneyland and can not wait to see the new Trader Sam’s at Walt Disney World. 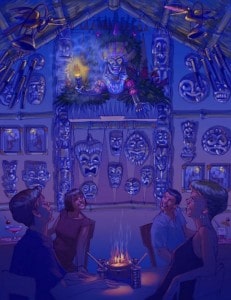