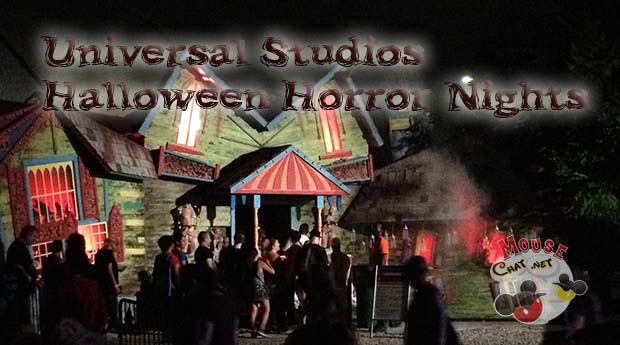 We spend four days at Universal Studios in Florida.  We had an amazing time!  I want to cover Universal Studios over several Mouse Chat shows.  In this show we will talk about Halloween Horror nights and also Universal’s Blue Man group show.

First we did the RIP Halloween Horror Night Tour.  The RIP tour is a private tour you can book for the event and you get a RIP  “VIP” guide that will tell you about each haunted house.  They also walk you to the front of each haunted house line.  The Universal Haunted houses can have wait times up to four hours long each.  So if you want to see all 8 haunted houses, the RIP tour might be something you want to look into.  It’s pricey but you are getting to experience everything at Halloween Horror Nights.

We went through six of the eight haunted houses.  I HATE scary stuff and so did everyone in our group, so many of them left after the Bill and Ted stage show with VIP seating.  But for those of us that stayed until almost 1 AM we LOVED it.  After you get though one of the haunted houses you understand how they work and the fear factor goes away, yes I still jumped a few times, but it was really fun and entertaining to see how well done each haunted house was.

I don’t think the even is for 40+ somethings but that’s not who it is created for, but even though the event is targeted toward collage to mid 30 somethings we all enjoyed it.  Halloween Horror Nights is very well done.  Much more professional and exceeded my expectations at every level.  The event is scary and not like Mickey’s Not So Scary.  So I would not take my family with little ones to Halloween Horror Nights, but I would take my Teens and old Collage aged kids to this. 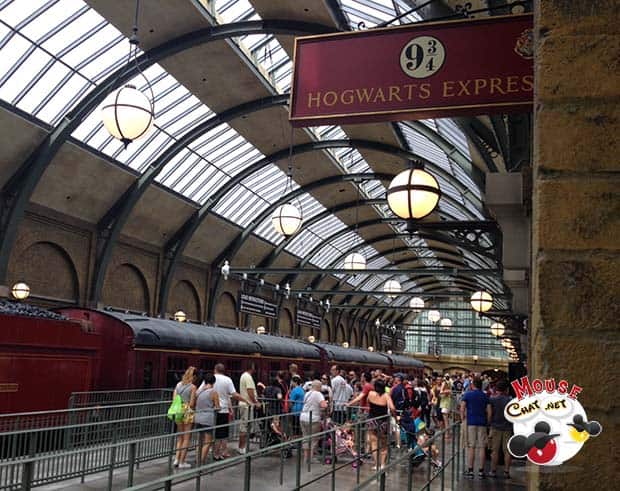 We spent several days touring the Universal Parks (Islands of Adventure and Universal Studios)  Each park has a Harry Potter land or section that are both amazing.  Islands of Adventure has Hogsmeade which is a snow covered village and the castle at Hogsmeade there (Forbidden Journey).  This is the original Harry Potter area that opened several years ago.  The attention to detail is wonderful.  You ARE there!

The new Harry Potter land looks like London from the outside and Diagon Ally from the Harry Potter movies once you walk though the wall or take the Hogwarts Express Train from one land to the other.  This new Harry Potter land in in the Universal Studios Park.  To see both lands you need a Two Park Universal Ticket.  That allows you to ride the train from park to park / land to land.  The Hogwarts Express is also more than transportation between the two Harry Potter lands, it’s very entertaining and something you will have to experience in both directions to see everything that happens.  I don’t want to spoil it, so have a ride and post your comments below. 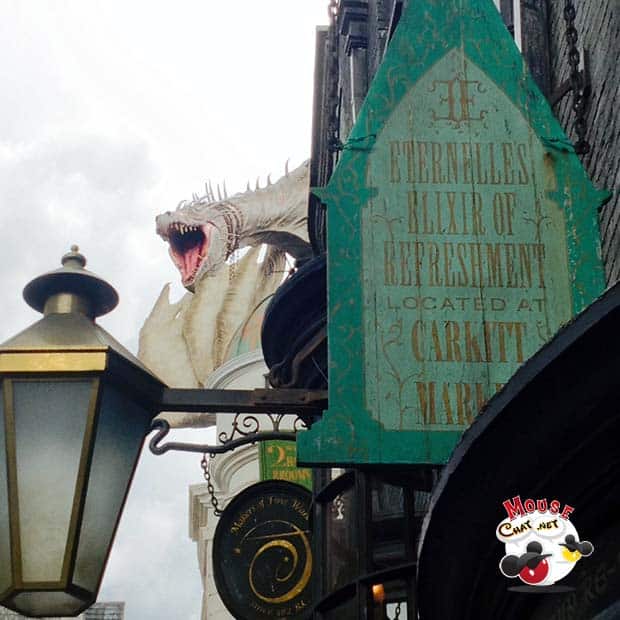 Diagon Ally is – AMAZING. There is the Gringotts™ bank attraction and so much more.  You know how you step into the countries and Epcot and just wish there was a little bit more in each one so you could immerse yourself in that land?  Well Diagon Ally is that plus more.  You are there when you walk in and it surrounds you.  You don’t see anything else that could take you out of this magical land.  There are authentic shops will cool, stuff, not just T-Shirts but very cool merchandise like wands that cast real spells all over Diagon Ally.  You can eat at the Leaky Cauldron and it’s not typical Theme Park food.  It was one of the best theme park meals I have had.

There there are the rides and other attractions and shows.  All set the new standard for theme park rides.  It’s amazing!

Should I see Universal Studios on my next trip to Disney World?

YES.  But I would go one step further and stay at Universal Studios for two nights.  Here is why. 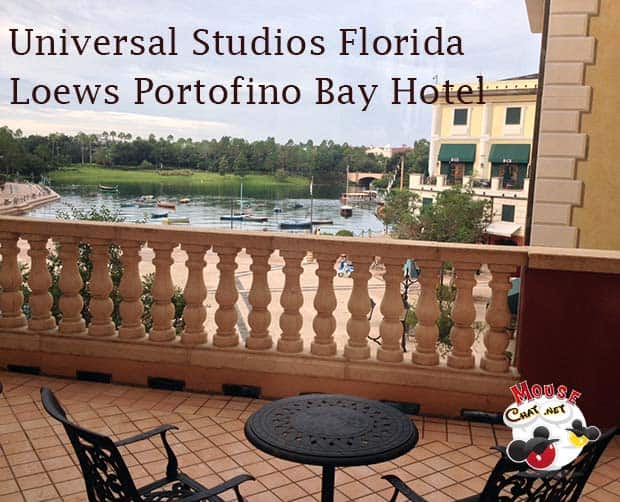 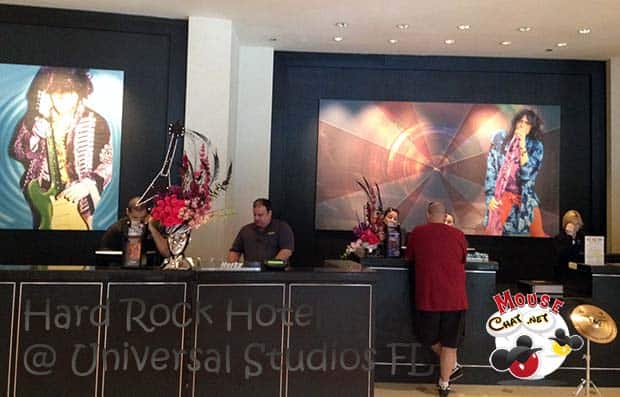 These are all Four Diamond rated Resorts!  By staying here you get an express pass for each person in your party.  That’s almost a $100 value per person.  If you were to buy the express pass for a family of four for two days at the park gate that would be almost $800 in addition to the cost of your park tickets.  So the Express Pass alone pays for your room.  You also get early entry to Diagon Ally.  So you get in an hour before everyone else as a Universal Studios resort guest.  That also is priceless.  Plus all three resorts (Loews Portofino Bay Hotel, Loews Royal Pacific Hotel, and The Hard Rock Hotel) are wonderful.  We have stayed and have toured them several times.

I highly recommend staying three days two nights at Universal Studios to try it out and stay at one of these three Universal Resorts – Loews Portofino Bay Hotel, Loews Royal Pacific Hotel, and The Hard Rock Hotel.  When you do this you can also walk to the parks or take the free water taxis that run constantly.  Everything from CityWalk for nighttime entertainment, popular restaurants and shows are right there as well as the entrance to both parks.  It’s all very convenient.